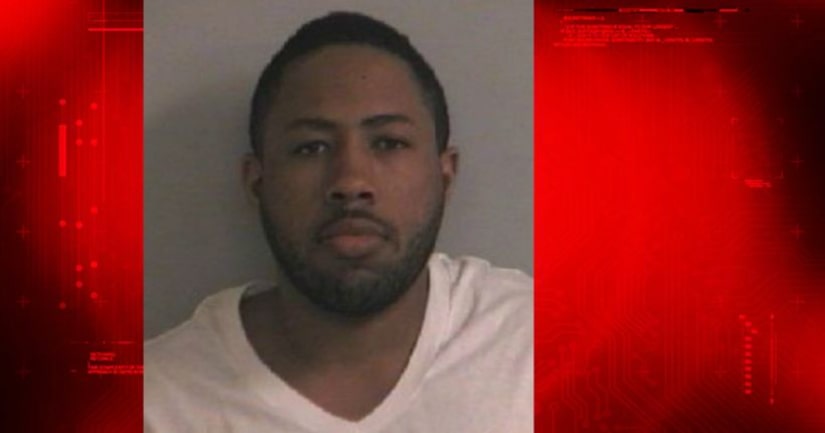 He kept his head down and did not utter a word during the two-hour hearing.

Woodard testified that at 9 a.m. his wife, Minnie, went upstairs to the couple's bedroom inside the Petersburg home where they lived for 44 years.

She told her husband it was time to eat and that his former employee, Kristopher Jones, was there to see him.

Jones worked for the family's construction business for about two years, according to Woodard.

The pastor said he fell asleep, but awoke to find Jones standing near his bed with a 12-inch kitchen knife and told him, “I'm here to rob you.”

When Woodard asked where his wife was, he testified Jones responded, “She's in my truck with my friend.”

Jones then told Woodard that he needed a lot of money and began to rifle through the man's wallet.

During the encounter, Woodard said Jones also told him that he had just killed his girlfriend.

Jones' girlfriend, 52-year old year Janice Lugo, was later found dead in her home, which is one block away from the Woodwards' home on Jefferson Avenue.

FULL STORY: 'Do I go straight to jail for murder?' man asked after pastor's death - WTVR