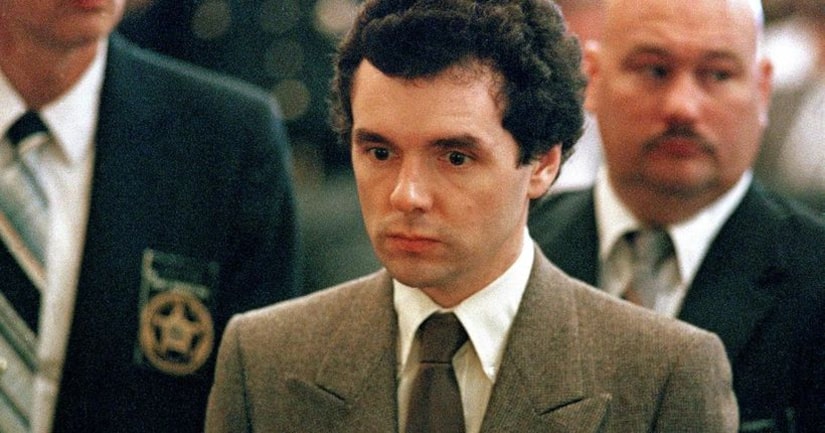 TOLEDO, Ohio -- (AP/WXIX) -- Authorities say a serial killer who admitted killing three dozen hospital patients in Ohio and Kentucky during the 1970s and '80s has died after being badly beaten inside his prison cell.

A spokeswoman for Ohio's prison system says 64-year-old Donald Harvey was hospitalized after being found Tuesday at the state's prison in Toledo.

He died on Thursday morning.

Harvey became known as the "Angel of Death" after pleading guilty in 1987 to 35 murders.

He had worked as a nurse's aide at hospitals in Cincinnati and London, Kentucky, and claimed he was trying to end his patients' suffering.

He agreed to a plea deal that allowed him to avoid the death penalty and is serving multiple life sentences.

Hamilton County Prosecutor Joe Deters, who was an assistant prosecutor in the case, released the following statement on Harvey's death:

”I learned that Donald Harvey died this morning after being beaten in prison. Harvey caused a lot of pain in our community. I am sure that some of the victim's family members are feeling some closure with his death. It may sound harsh but the reality is that I do not have any compassion for Donald Harvey.”