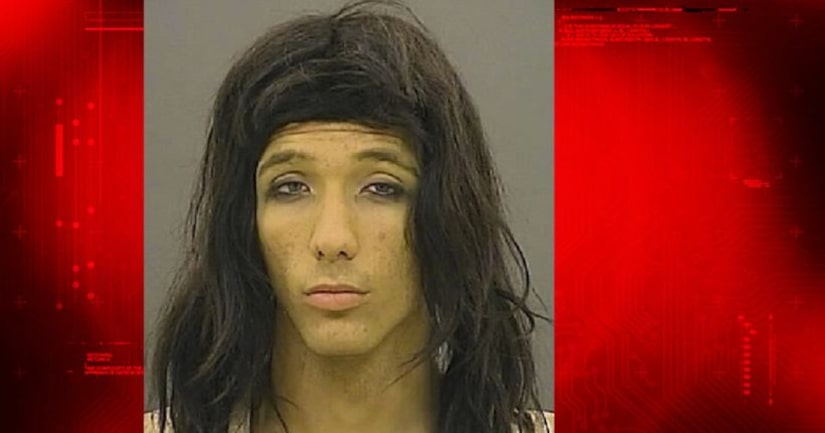 BALTIMORE -- (WBFF) –- Police say a 31-year-old pregnant woman was driving home from work on Monday night when she realized an unknown man was in her vehicle.

The woman pulled over on Greenmount Avenue near E 25th Street, told the suspect to get out of her SUV, and struggle ensued, investigators said.

According to police, the woman got out and the suspect drove off. The carjacking happened around 5:30 p.m.