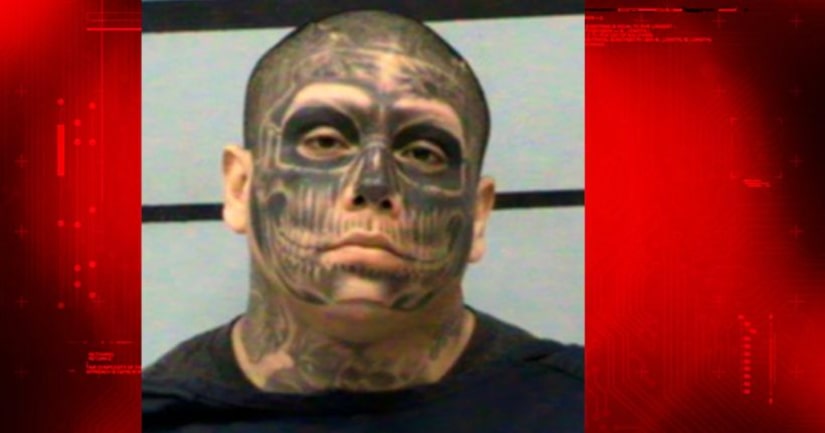 LUBBOCK, Texas -- (KXAN) -- A Texas man who beat his pregnant girlfriend because he didn't believe the unborn child was his has been sentenced to 15 years in prison.

Jacob Pauda, 31, was found guilty aggravated assault Monday. KXAN's sister station KLBK reported police were called to a Lubbock home on February 8, 2016 after a woman reported she was threatened and assaulted with a knife.

According to the police report, Pauda punched the woman several times in the face before running to the kitchen to get a butcher's knife and chased her.

“[Pauda] dropped the knife on the ground and lunged at [the victim],” the report said. “[Pauda] grabbed [the victim] by the hair and violently threw her onto the ground.”

The victim was able to call her mother to come get her. But then Pauda became violent again.

According to a police report, the victim said the suspect “slammed her into the metal objects approximately 5 times.”