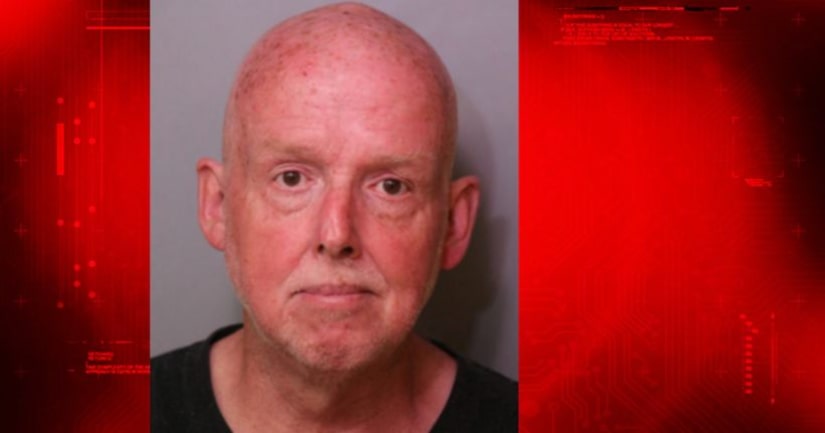 Ezra Raulerson, 65, was arrested Tuesday. A woman came forward earlier this month and tipped off deputies to the abuse, according to a news release.

All three victims said Raulerson asked to give them a "tummy rub" and then molested them, deputies said.

Deputies said the abuse continued until about three weeks ago.

"Ezra Raulerson's conduct is the worst of the worst -- he violated innocent children who depend on adults for their safe care. It sickens us to know that three innocent and precious children were taken advantage of by someone they trusted. He belongs behind bars for the rest of his life," Polk County Sheriff Grady Judd said.