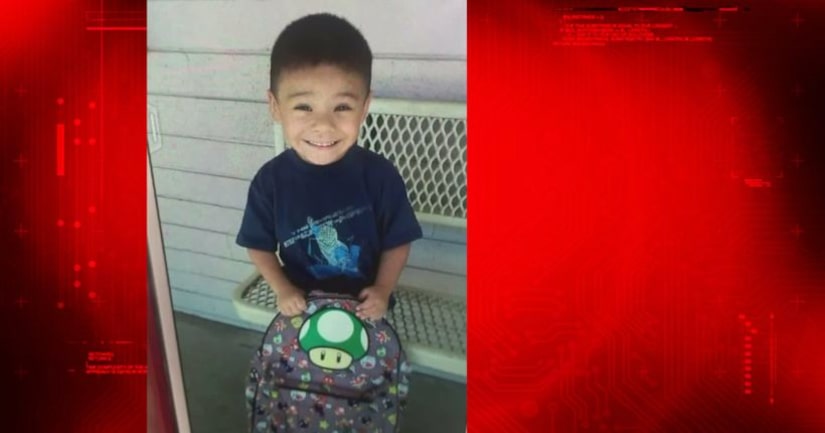 SAN BERNARDINO COUNTY, Calif. -- (KTLA) -- The man convicted of fatally shooting a 4-year-old boy as he played with stuffed toys in the front yard of a relative's home in Highland was sentenced on Tuesday to 78 years to life in state prison, according to the San Bernardino County District Attorney's Office.

The victim's parents delivered impact statements before the sentence was handed down, a DA's news release stated.

“I was not able to celebrate his fifth birthday, or any upcoming birthdays,” said Yuliana Morales, the victim's mother. “I will not see him go to junior high school or high school or college because of this man's actions.”

His father described the son's killing as a “terrible pain.”

“Once you lose him you will never get him back, but the image of my son will never be erased from my mind,” Oscar Munoz said.

Daniel was staying with family members at a home in the 7400 block of McKinely Avenue on July 29, 2015, while his parents went to Knott's Berry Farm for the day, Morales told KTLA after the fatal shooting.

He was playing in the home's front yard when a drug dealer got into an argument with a group of men across the street, and shots were fired, prosecutors said.

Daniel was hit in the neck by the gunfire. He was rushed to a local hospital where he later died.