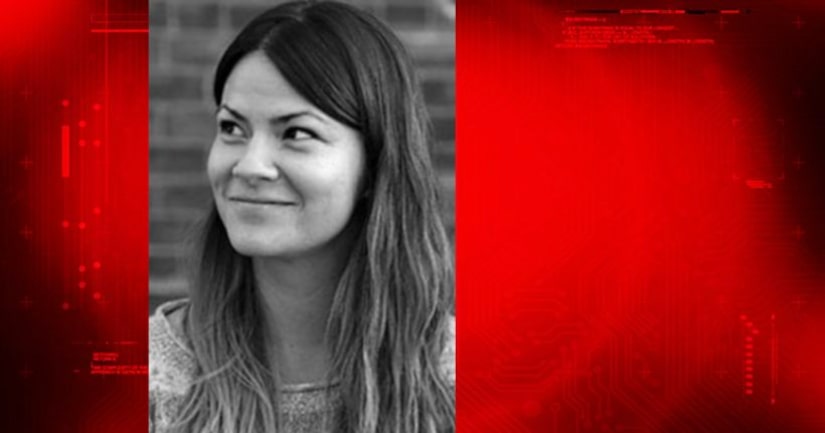 WASHINGTON D.C. -- (WXIX) -- Washington D.C. police announced Tuesday that an arrest has been made in connection with the death of Corrina Mehiel, a former Art Academy of Cincinnati professor and DAAP graduate.

El Hadji Alpha Madiou Toure, 28, was arrested Monday, according to our news partner The Cincinnati Enquirer. Police said he was initially arrested for an outstanding warrant in a jurisdiction outside D.C.

Toure is charged with first-degree murder and theft. Mehiel was found stabbed to death inside a D.C. residence March 21.

On Monday, members of MPD's Fifth District arrested Toure, of no fixed address, as a fugitive from another jurisdiction for an outstanding warrant. He was subsequently transported to the Homicide Branch where he was charged with theft one in addition to the murder charge in the death of Mehiel.