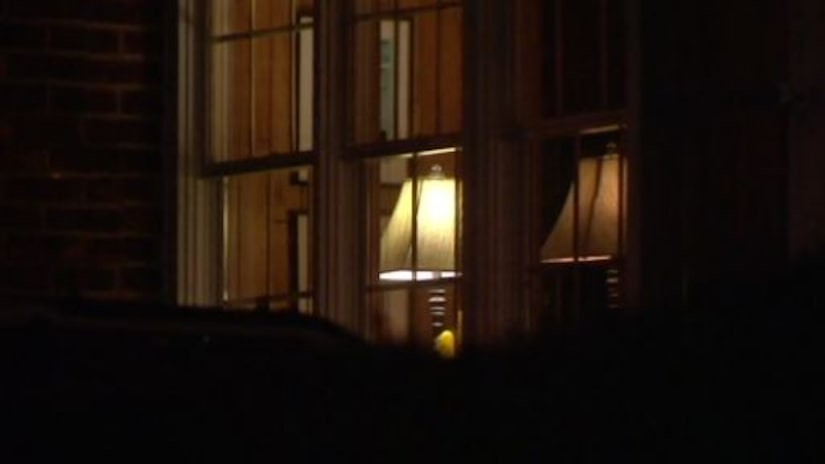 Francis, who works in the 71st precinct in Crown Heights, was arrested for public lewdness and endangering the welfare of a child, police sources say.

The arrest comes on the heels of an investigation into several similar incidents throughout Rockville Centre.