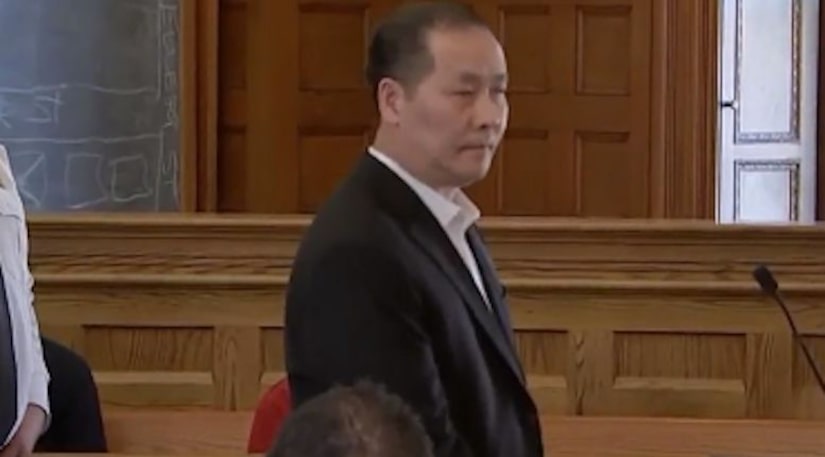 QUINC, Mass. -- (WBZ) --A Quincy man who ran over his ex-wife last year, is facing charges for murder. Officers say he killed with intent.

Last fall Yan Long Chow was described as inconsolable and distraught over the death of his ex-wife, but now prosecutors believe the 55-year-old killed her.

Last September, Quincy police were called to a home at 21 Philips St, there they found Zhen li, dead in the driveway.

Chow's attorney insists this is still an accident.

“My client maintains his innocence. He loves his family including his ex-wife and he looks forward to vindicating himself in court,” said Defense Attorney Scott Martin.