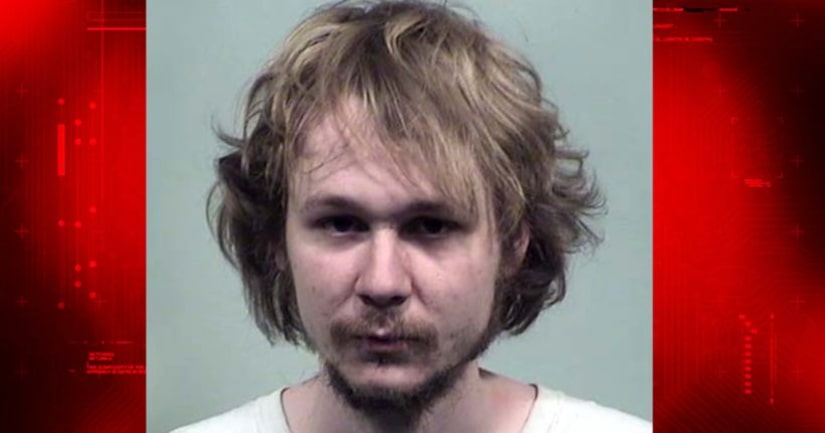 WARREN, Ohio -- (WKBN) -- A Warren man was arrested after he was accused of touching himself inappropriately in front of nursing home residents.

Police said on Sunday afternoon, they received a report that a man was performing a sex act in front of residents at the Washington Square Nursing Home in Warren.

An officer arrived to find Knepper standing near the side entrance of the nursing home, according to a police report. The officer said a witness pointed to Knepper and identified him as the man who was in front of a dining hall window, which was packed with residents. He told police that he took a picture of the incident.

The officer arrested Knepper and buttoned his pants. The photo was taken as evidence.

Last year, Knepper was charged with exposing himself in front of the city mayor's office. Police said he was flashing passing cars.