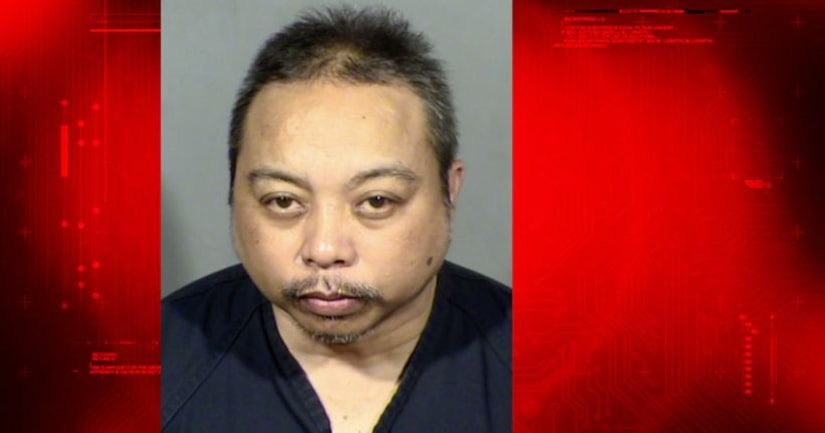 It was an explosive four-hour standoff but a peaceful surrender: Rolando Cardenas, 55, faces murder and attempted murder charges after police say he opened fire on a double decker bus, killing one man and injuring another.

Police describe the suspect as delusional.

Gary Breitling, 57, was identified as the victim killed in the shooting. The loving husband and father is from Sidney, Montana.

Investigators said Cardenas was sitting near the victims in the back end of the bus on the second floor when it stopped in front of the Cosmopolitan Hotel. As passengers began to file off the bus, police say Cardenas began shooting "for no apparent reason."

Cardenas engaged in four-hour standoff with police, barricading himself inside the bus until he surrendered himself to police.

Last month, News 3 followed the elite police team of crisis negotiators who are on call 365 days a year. It's a highly trained group ready to handle any high stakes scenario, including mental health episodes.