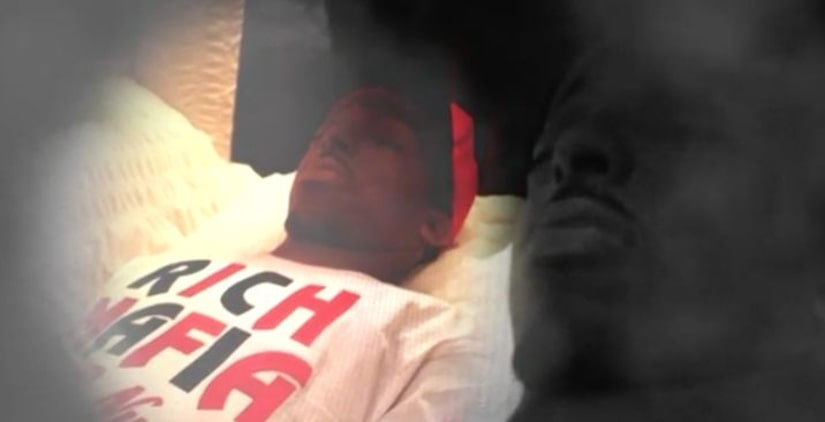 BROOKLYN -- (WPIX) -- This week marks the fourth anniversary of the execution-style murder of an "up and coming" Brooklyn rapper and former Franklin Roosevelt High School star basketball player.

Now, his mother tells PIX11 News the passenger who was in the backseat during the murder has reached out to talk about her son's final moments.

The passenger told her, "he tried to say something. But he couldn't. I closed his eyes."

Kenneth 'Nu Money" Casilla, who commuted between New York and Miami hoping to sign a record deal, was fatally shot in the head on March 23, 2013, while sitting in the front passenger seat in a car in Miami.