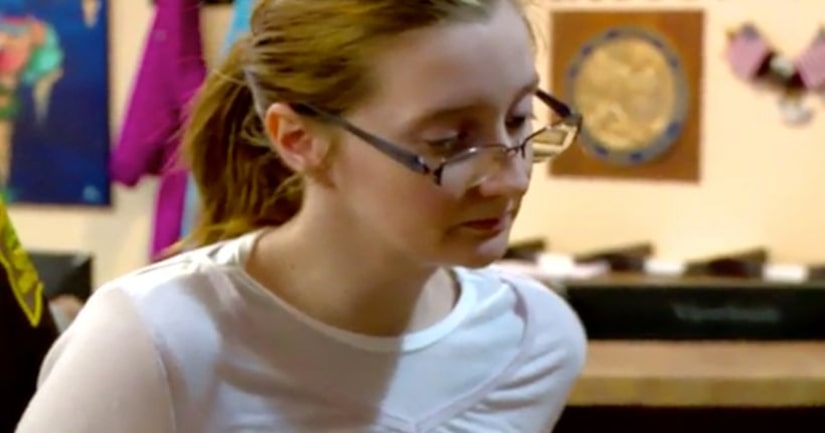 MADISON COUNTY, Ind. -- (WXIN) -- The aunt of a malnourished Anderson teen received a 12-year sentence on Monday for her involvement in the severe neglect case.

Sells was arrested in January 2015 in a case in involving a mentally disabled 15-year-old girl who weighed less than 50 pounds when police found her. The girl was essentially locked away from the world, according to investigators. The room she was forced to live in was covered with feces, urine, blood, and hair.

The teen was diagnosed with sepsis when she was found and considered clinically dead. One doctor noted the teen looked like something “out of the holocaust.” 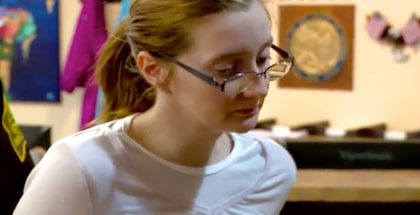