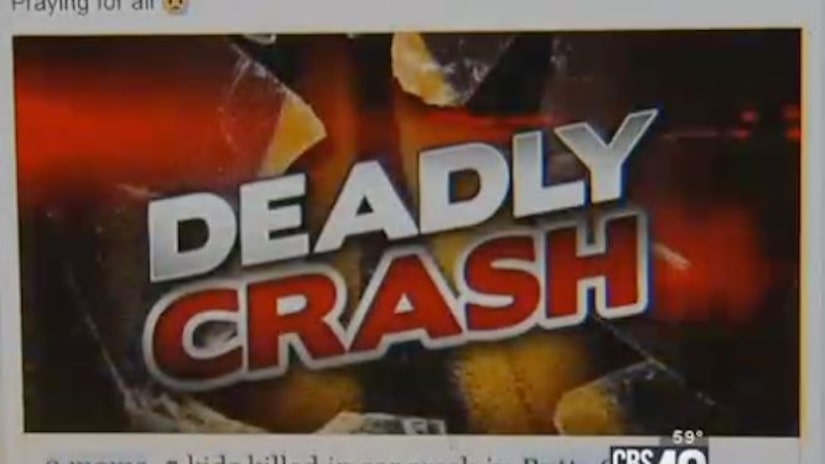 BUTTS COUNTY, Ga. -- (WGCL) -- It's designed to grab your attention. An article posted to Facebook that reads "2 Moms, 5 Kids Killed in Car Crash in Butts County."

But what appears to be heartbreaking news could actually bring you real heartache if you click the link.

The link takes you to a site called "Newsrooms dot info" but it's not a legitimate news source. Sheriff's officials say the bad guys behind it aren't reporting the news at all. They just want to access your personal information. CBS46 has learned that as many as 25 calls came into the sheriff's office in roughly five minutes to report the fake article.

Jeff Nix with the Butts County Sheriff's Office says the site is unknown and they can't find any information on it. He has some advice if you're ever to come across the post.