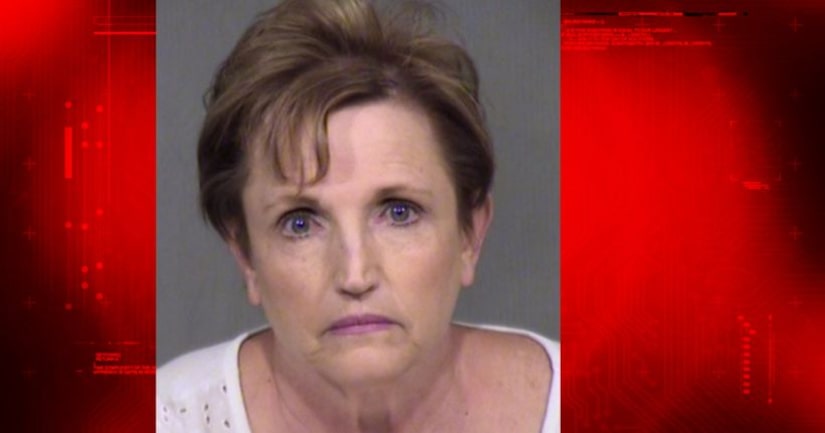 PHOENIX -- (KNXV) The former manager of a school bookstore in a Phoenix suburb who was accused of stealing more than $120,000 for casino gambling and other personal uses has been sentenced to 1 1/2 years in prison.

Brenda Busse previously pleaded guilty to fraud and theft from the Tolleson Union High School bookstore, and she was sentenced Thursday in Maricopa County Superior Court.

Busse was arrested in December 2015.

Prosecutors said the now 58-year-old siphoned cash payments made to the bookstore between July 2007 and June 2011 and allegedly manipulated computer data to hide the theft.