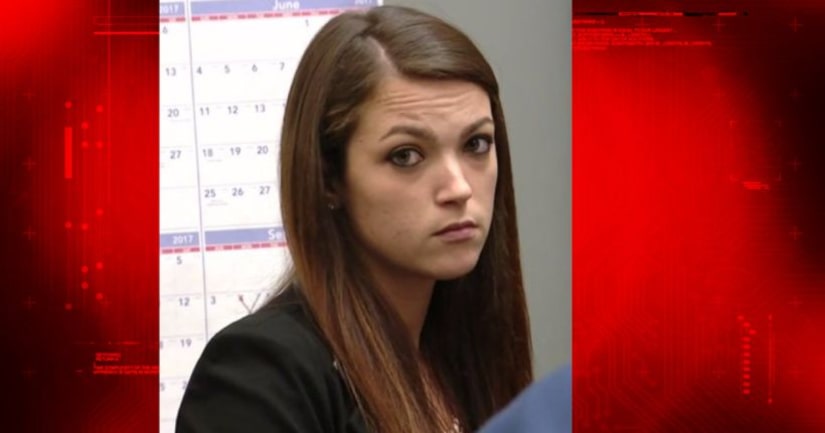 SAN DIEGO -- (KSWB) -- A 20-year-old woman accused of leaving the scene after hitting and killing a teenage boy on a Tierrasanta roadway pleaded not guilty Thursday to a felony charge of hit-and-run causing death.

The prosecutor said 16-year-old Alex Funk and a friend were walking southbound in the fast lane of the 5700 block of Santo Road with their backs toward traffic around midnight March 9.

The victim's friend managed to jump onto a median to avoid being hit, police said.

A motorcycle rider behind Medsker's car estimated she was going 60 mph in a 45-mph zone when Funk was struck, according to Aguilar.

Medsker was arrested six days later about a mile from the stretch of road where the victim died.

The defendant admitted taking sips from her boyfriend's alcoholic drink at a La Jolla restaurant earlier in the evening, the prosecutor said.