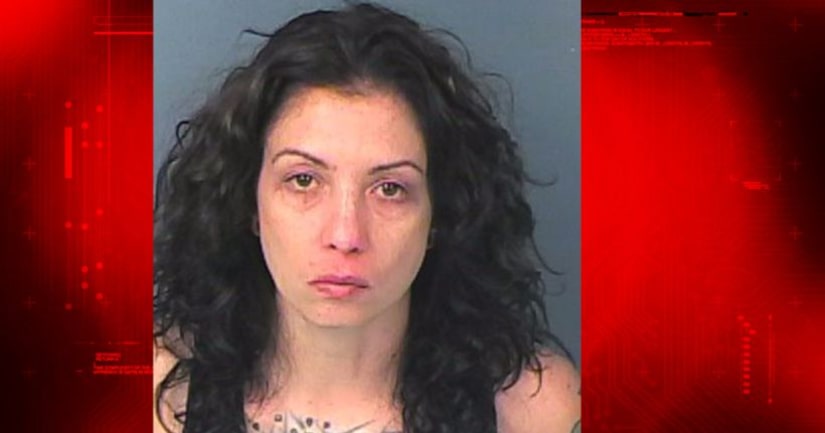 FERNANDO COUNTY, Fla. -- (WPTV) -- The Hernando County Sheriff's Office has arrested a Central High School teacher for engaging in sexual relations with a student at the school.

Valerie Michelle Valvo, 34, has been charged with three counts of unlawful sexual activity with a minor and one count of contributing to the delinquency of a minor.

Detectives say they received information concerning the inappropriate relationship and responded to the school to interview the male student. The student told detectives that he had engaged in sexual relations with Valvo, at her home in Spring Hill. He told them that the sexual relations happened on at least three occasions.

Detectives asked Valvo to come to the Hernando County Sheriff's Office to be interviewed. Valvo admitted to having sex with the student five to six times.

Both the student and the teacher told detectives that the relationship was consensual. However, a juvenile, 17-years of age and under, cannot consent to a sexual relationship with an adult.