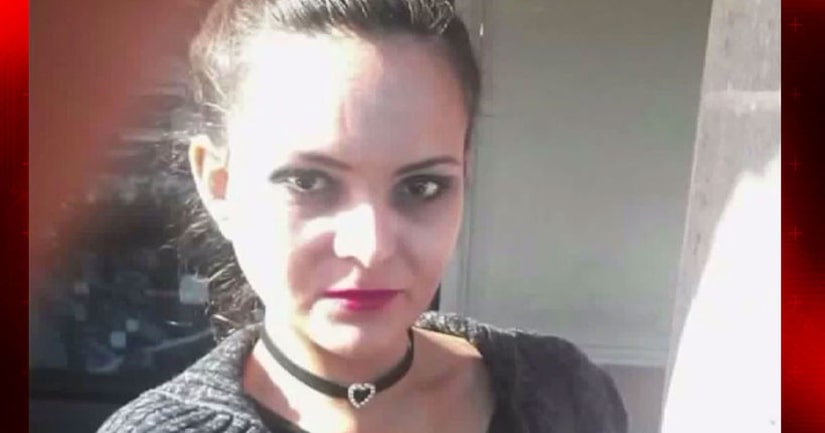 Maricela Garcia was last seen on the evening of Jan. 12 at a Goodwill store on Sherman Way in Reseda. She was browsing the store with her younger sister and friends when she went outside to smoke a cigarette, according to Sarah Garcia, her sister.

She wasn't heard from after that, the sister told KTLA in an interview the day after Maricela Garcia went missing.

Sarah Garcia tried calling her sister's phone, but it was dead, she said. Maricela had left her purse and cigarettes in the car, but her cellphone, ID and keys were missing.

There were no signs of a struggle at the scene, Los Angeles Police Department Lt. Kirk Kelley said soon after the woman went missing.

Garcia's body was discovered near Golden Valley High School in the Santa Clarita area on the afternoon of March 7. Coroner's Lt. Kelly Yagerlener confirmed the identity of the body to KTLA on Wednesday.

A cause of death hasn't been determined, according to the Santa Clarita Valley Signal, which was first to report the victim's identity.

She was found dead at the bottom of an embankment off of Golden Valley Road, which is southwest of the school, a Santa Clarita Valley Sheriff's Station official told the newspaper.

Remains that appeared to be a decomposed human body were found in the area shortly after noon that day by an off-duty L.A. city firefighter who was walking his dog, Los Angeles County Sheriff's Department said at the time.

The skeletal remains were believed to be those of a woman; they were discovered in some brush, and appeared to have been there for several weeks, according to sheriff's officials.

“It's obvious that the body has been there for some time now,” sheriff's Sgt. Troy Ewing told KTLA at the time.