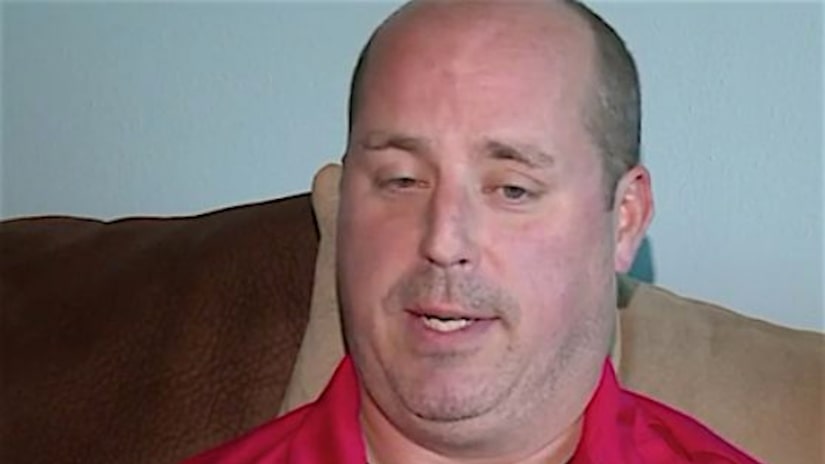 BLUE ISLAND, Ill. -- (WGN) -- A popular Blue Island teacher is out of a job tonight after confronting a student who refused to stand for the Pledge of Allegiance.

15-year-old Shemar Cooper became well-known last September, when he refused to stand for the Pledge of Allegiance at Eisenhower High School.

A teacher who chastised him for it was reprimanded and Shemar's mother thought that was the end of it.