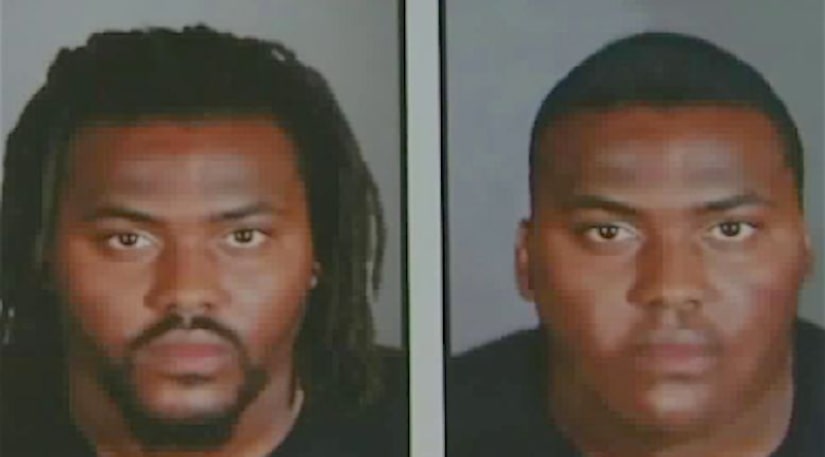 LOS ANGELES -- (KTLA) -- A woman who saw her 26-year-old daughter shot to death by the younger woman's ex-boyfriend asked for help Tuesday in finding the killer, who has missing in the more than two months since the Bellflower homicide.

Kenia Buckner's former boyfriend, Antowan Parker, 31, appeared at her apartment in the 16200 block of Cornuta Avenue and shot her in front of their 10-year-old daughter and Kenia's mother on Jan. 16, authorities say.

He walked in the front door and shot the mother of three in the chest, according to the Los Angeles County Sheriff's Department said. A 10-year-old niece and other family members were present and saw Kenia die.

FULL STORY: $5K reward offered in search for man suspected of killing ex in front of her family - KTLA