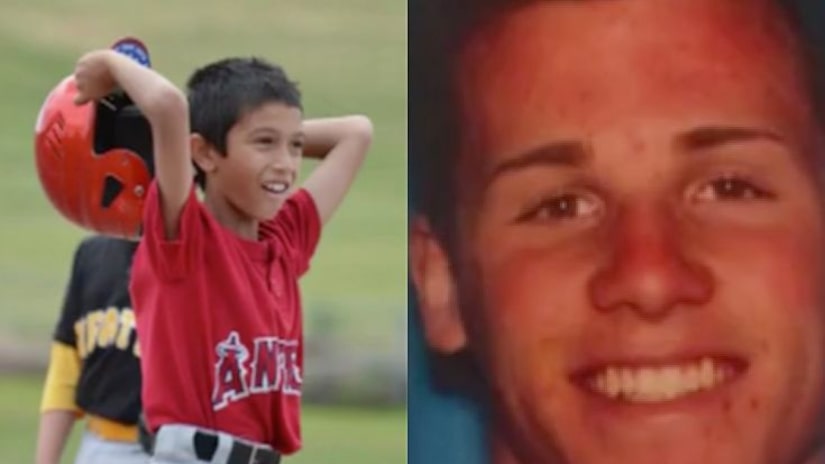 DISCOVERY BAY, Calif. -- (KRON) -- The man accused of killing 9-year-old Jordon Almgren in 2015 while he slept in his Discovery Bay home did so to feel what it was like to take a human life, a Contra Costa County prosecutor said Monday.

William Shultz, now 20, snuck into the boy's room at about 3:45 a.m. on April 26, 2015, after shutting off power to the house at the circuit breaker box in the garage, Deputy District Attorney Simon O'Connell said today during his opening statement in Shultz's murder trial.

Shultz, who pleaded not guilty in 2015, “crept upstairs veiled in darkness” and plunged a 5-inch hunting knife with a partially serrated blade into Almgren's body five times, O'Connell said.