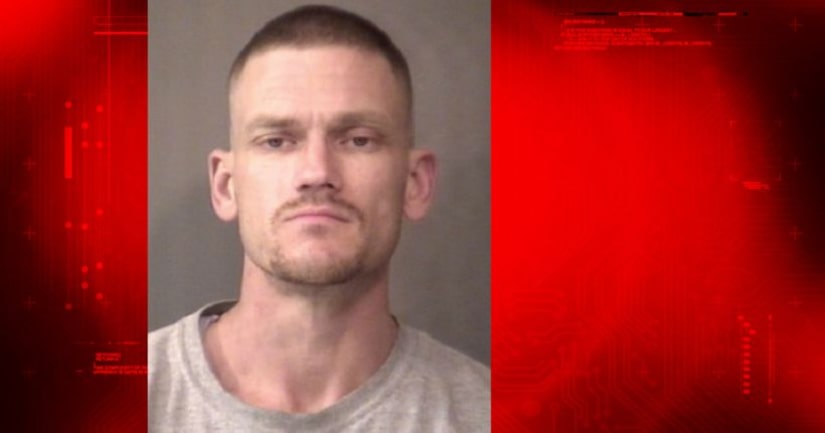 WARSAW, Ind. -- (WXIN) -- An Indiana man was arrested after he allegedly hid in the back seat of a 19-year-old female's car and attacked her when she entered.

Daniel V. Davis, 34, of Warsaw, faces preliminary charges of robbery with a deadly weapon or bodily injury. He also had a felony warrant for a probation violation.

Police say the attack happened around 10 p.m. outside of a CVS Pharmacy in downtown Warsaw. The female victim arrived at CVS and went inside to shop. At that time, the store manager and an employee noticed Davis in the parking lot asking people for a ride. The manager asked Davis to leave, and he walked away upset.

A few minutes later, the female returned to her car. She started the car and drove out of the parking lot when she realized Davis was in her back seat.

Davis attacked her, but fortunately the victim was able to bite him and get away. She ran into the store screaming, and Davis ran away from the scene.