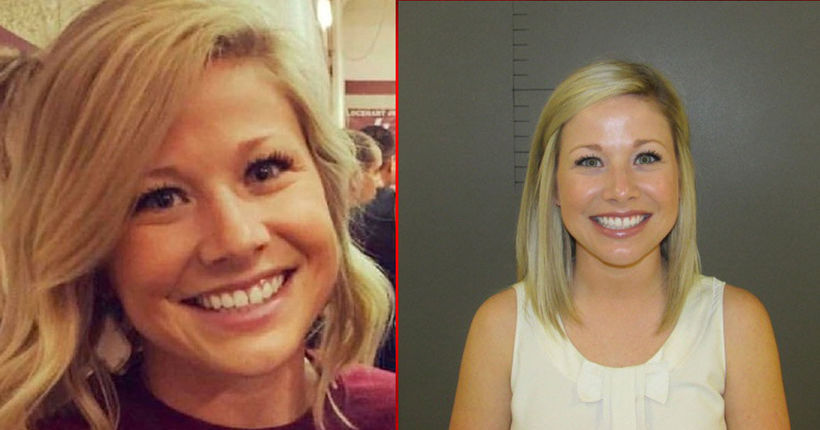 LOCKHART, Texas -- (KXAN) -- A Lockhart High School science teacher is charged with having an inappropriate relationship with a student.

The Lockhart Police Department says 27-year-old Sarah Fowlkes was “engaged in sexual contact” with a 17-year-old male student. Investigators started looking into the complaint on March 10, when they received a report from a school administrator regarding the potential inappropriate relationship.

Police determined the male student had been in contact with Fowlkes in person and via messages. A warrant was issued for Fowlkes’ arrest on Monday; authorities say she turned herself in and bonded out on the same day.

Fowlkes, who has been with the Lockhart Independent School District since October 2014, has been suspended by the district. The district sent an email to parents Monday afternoon notifying them of the arrest.

“As soon as we learned of the report, we acted swiftly to involve law enforcement and CPS to conduct a thorough investigation. The district does not and will not tolerate any improper communication or contact between a teacher and child,” said Superintendent Susan Bohn.

According to her work page (that has since been taken down), Fowlkes taught Anatomy and Physiology and Environmental Systems. She said prior to teaching at Lockhart High, she was a teacher at Plum Creek Elementary.

Counselors will be available at the school in case any students need someone to talk to. If any student or parent has any more information about this case, they are asked to contact the Lockhart Police Department at 512-398-4401.