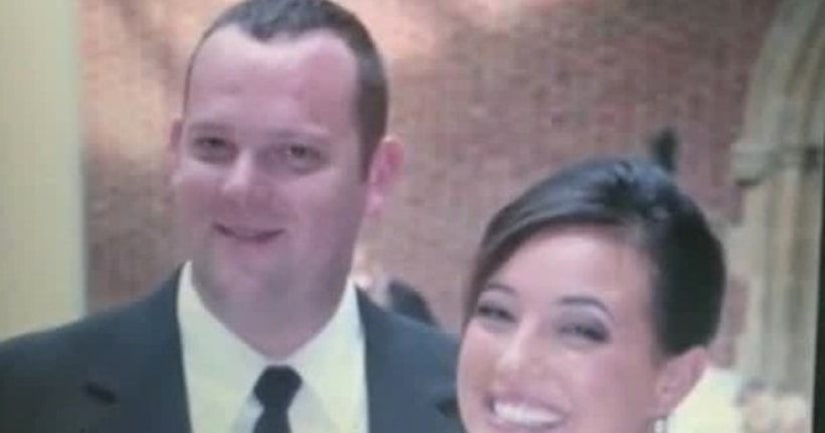 CENTERVILLE, Ohio -- (WJW) -- Authorities say a commercial airline pilot and his wife have died of an apparent overdose from the powerful synthetic drug fentanyl.

Police say the bodies of 36-year-old Brian Halye and 34-year-old Courtney Halye were found by their children Thursday morning in Centerville, about 50 miles (80 kilometers) north of Cincinnati.

In one of two 911 calls placed just before 8 a.m., the oldest of their children is talking to a dispatcher while his sisters can be heard crying in the background.

Halye had been a pilot with Spirit Airlines for over nine years.

“Our hearts go out to the family, friends, and colleagues of Captain Halye,” the airline said in a statement.