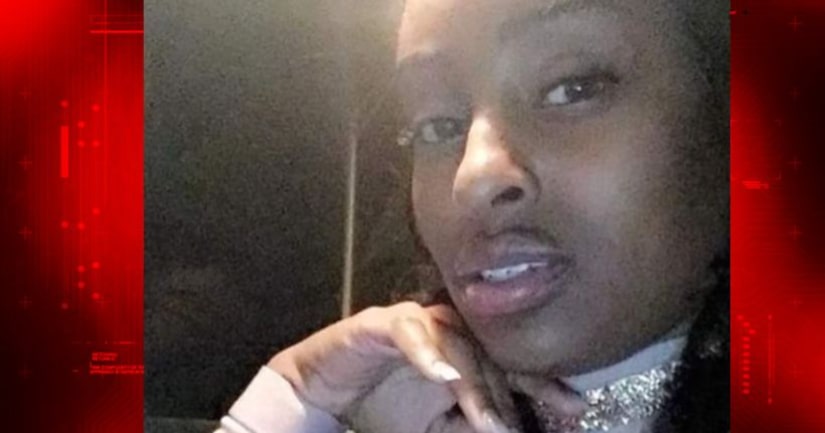 HIALEAH, Fla. -- (WPTV) -- Ranika Hall traveled to South Florida from her Missouri home to have a popular cosmetic surgery procedure.

She told her family she wanted to get what's known as the Brazilian Butt Lift because she wasn't happy with what her recent pregnancy did to her body.

She left her one-year old daughter in the care of her mother, Nicole Hall.

Thursday just before 9p.m., paramedics were called to the center at 1738 W. 49th St. in Hialeah for a female patient who had lost consciousness and was not breathing, according to Hialeah Police.

Ranika Hall was taken to the hospital where she was declared dead an hour later.

"Unbelievable like it's not true," Hall said about her daughter's death. "It's hard for me to grasp a hold of it."

Family says they can't afford to come to town and are arranging to bring her body home from there. Hall also wants to know why her daughter died.