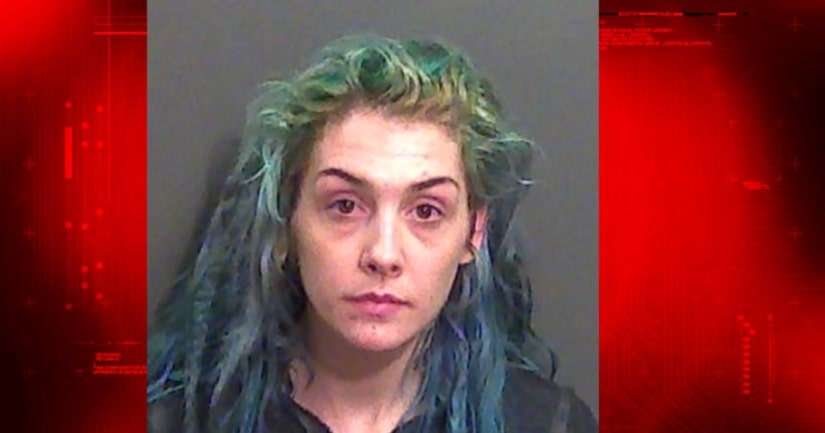 Wednesday around 7:30 p.m., an Indiana State Police trooper pulled over a 2002 Chevrolet Silverado for unsafe lane movement and speeding on Monroe Pike, near Stone Road.

The driver, later identified as 27-year-old Tiffany Riddle, initially stopped, but then drove off. After a five-minute pursuit, she stopped the truck in a driveway in the 1300 block of South Grant County Road 525 East.

Police say at first, Riddle refused to get out of the truck. After nearly an hour, officers were able to convince her to exit. She was then taken into custody.