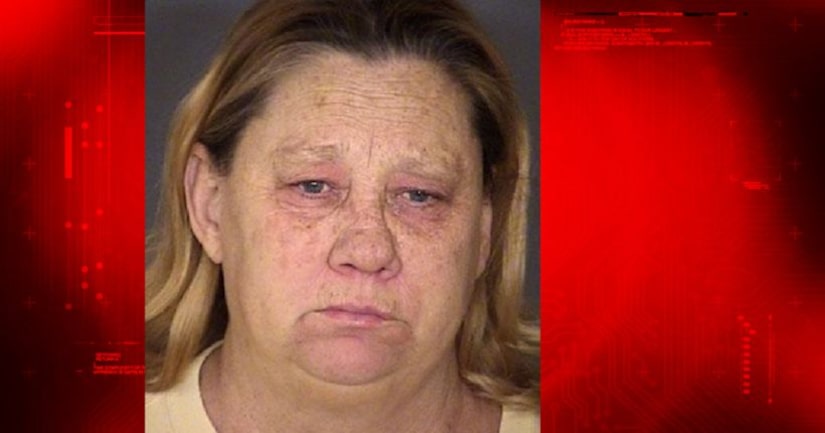 WARNER ROBINS, Ga. -- (KABB) -- After more than 40 years, an arrest has finally been made in the murder of a Warner Robins teen.

In the early morning hours of Nov. 12, 1975, 16-year-old Cheryl White was found stabbed to death at the Parkway Apartments on Crestview Drive.

On Wednesday morning, 59-year-old Mary Jane Stewart was arrested in San Antonio, TX with the help of the San Antonio Police Department and charged with felony murder.

Stewart was 18 at the time of the murder. The Warner Robins Police Department said White and Stewart knew each other.

Stewart is awaiting extradition back to Warner Robins.

Gary Brown remembers how shocked the community was when the murder occurred.

"I know a lot of people all over the place and I heard some stories about Cheryl and I'm just really speechless by it," Brown said. "It's kind of crazy because I felt a presence in that building but I haven't spoke to anyone about it because I don't want to sound crazy or something."