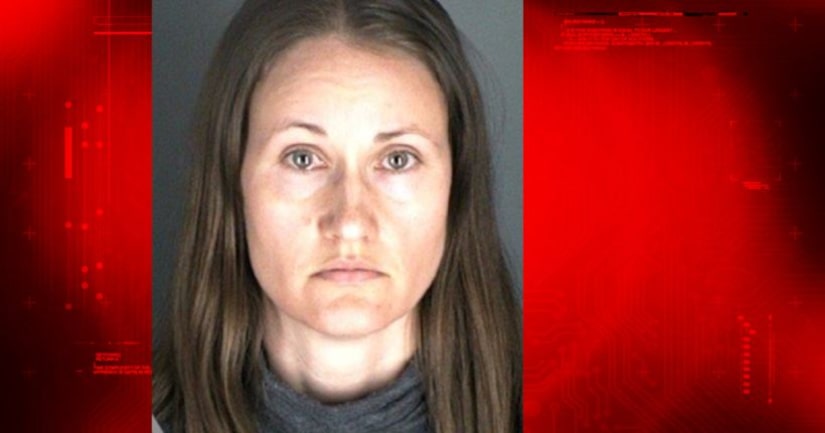 LONGMONT, Colo. -- (KDVR) -- A Longmont tutor is facing charges after having a sexual relationship with an underage student, police said.

Police were notified after the boy's dad found inappropriate text messages between Gulyas and his son. The boy's parents later walked into their kitchen to find Gulyas kissing their son, according to an affidavit.

The affidavit states that when police interviewed Gulyas and the boy separately, they both admitted to engaging in sexual touching, oral sex and kissing when his parents were away, as well as sending photos of themselves naked.

Gulyas and the family met around five years ago at a church they attended, officials said.