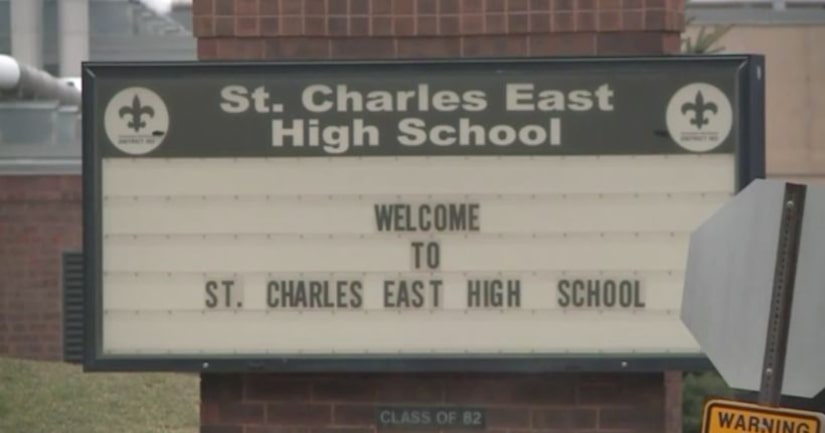 First, the murder of 16-year-old twins, Brittany and Tiffany Coffland, at the hands of their own father last Friday evening.

Now, the news that 18-year-old high school junior Kody Dietrich was found dead inside a parked car -- along with 18-year-old Adalina Donoso of Racine, Wisconsin.

According to Facebook, the two had dated since last summer.

The car they were found in was in a parking lot on north 17th Street in St. Charles.

Employees of the Alexander's restaurant on Main Street park their cars near that parking lot. One worker says they saw the teens pop their heads up in the backseat of the car at about 6 a.m. Thursday.

But at 8 a.m., another restaurant employee peeked inside the car and saw a much different scene. He says he saw Dietrich laying on the back seat without clothes, and the girl was laying on the floor board without any clothes, as well. That's when he called the police.