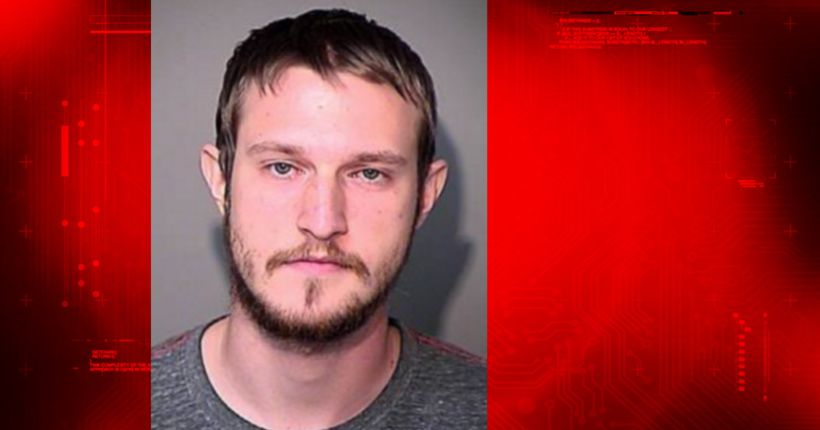 Deputies received a tip that Jonathan Widows, 24, had been downloading illegal images, according to a news release. Ten images were found on Widows' electronic devices when detectives executed a search warrant for his house in St. Cloud, deputies said.

Osceola County School District is in the process of terminating Widows from his position as a school bus driver. He was a probationary employee with the district.