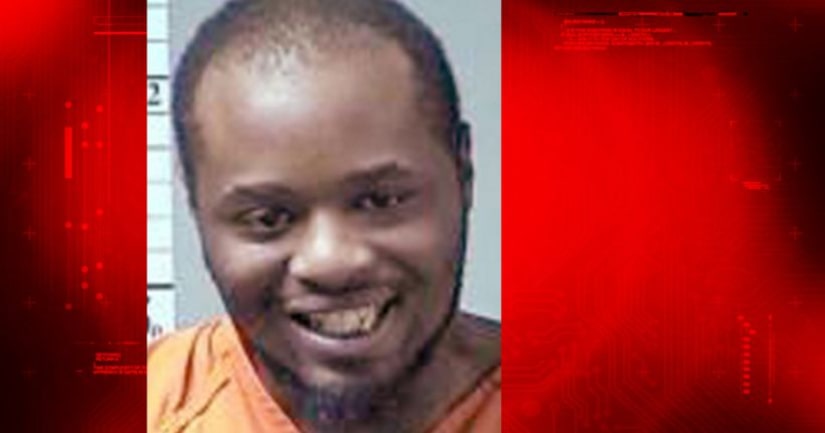 GOOSE CREEK, S.C. -- (WGHP) -- A South Carolina man is accused of murder after his roommate's burned body was found in a barrel behind his home in February.

Shannon Maurice Smith Jr., 23, was charged Wednesday with murder in the death of 68-year-old Michael Mullikin after authorities used DNA to identify him, according to the Post and Courier.

On Feb. 27, Mullikin's daughter reported him missing after his car was gone from his home. When police got to the property, they discovered his remains in a barrel.