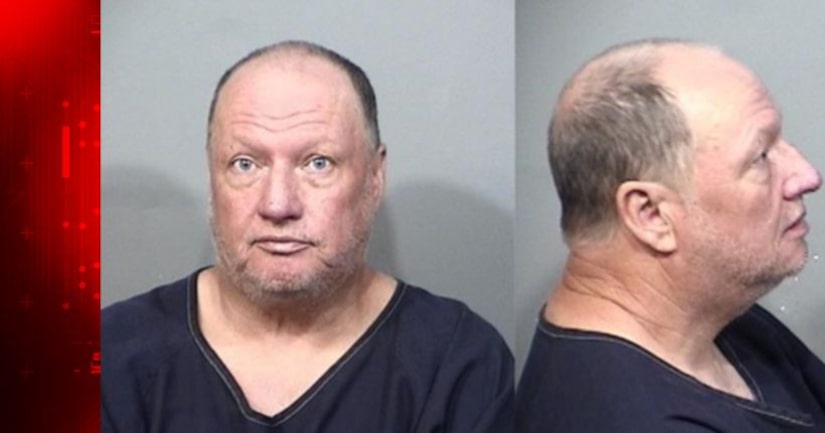 MIMS, Fla. -- (WKMG) -- Explicit selfies of a teenage girl wound up in the hands of a man who tried to sell them to the teen's younger brother, the Brevard County Sheriff's Office said.

A 56-year-old Mims man who purchased a used cellphone found the phone contained videos and photos of a sexual nature featuring a teen girl, News 6 partner Florida Today reported. William Tolley, of the 4900 block of West Main Street, tried to sell the material to the girl's brother, according to affidavits.

Tolley wanted $10 each for the photos of the girl and $30 each for the videos, the Sheriff's Office said. The offers were made by text, the affidavits said.

"(You) want to see her naked, don't (you)?" Tolley wrote in the messages, investigators said. "Hey, tell her when she gets tired of not getting stuff she wants, (hit me up) OK."

The phone originally belonged to the girl, the affidavits said. She broke up with her boyfriend last summer and left several belongings with him, including the phone. The ex-boyfriend sold the phone to Tolley, the Sheriff's Office said.

"Hey, tell (your sister) I got her old Stylo phone, and I really loved the pictures and videos of her that she had on it," Tolley wrote to the boy, according to the affidavit. "Best kind (you) can get from girls. ... Naked ones."