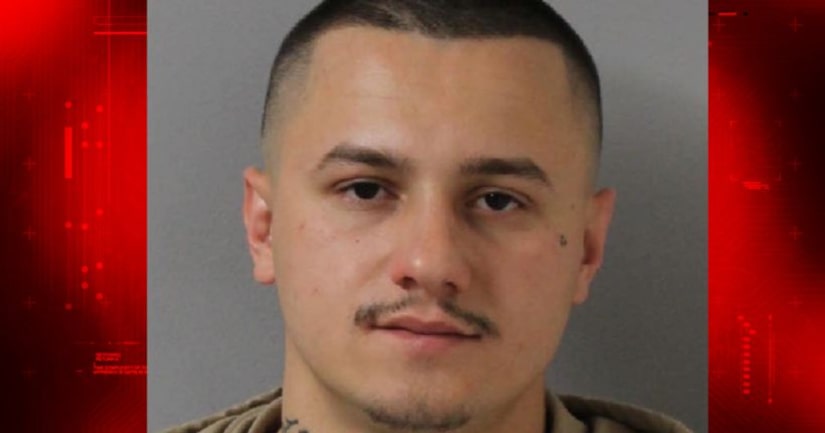 NASHVILLE, Tenn. -- (WZTV) -- A 23-year-old Nashville man landed behind bars on Thursday after allegedly displaying a handgun to a Jack in the Box employee because his tacos were taking too long.

According to the arrest affidavit for Sami Krasniqi, Krasniqi displayed the gun to an employee at the Capital Funds Court location and told the employee "If I don't get my tacos soon, I will shoot this place up."

Metro Nashville Police responded to the scene and observed Krasniqi by the condiment counter. He was taken outside to speak with officers, who found a Browning .40 caliber handgun where Krasniqi was standing inside. A look at the surveillance video allegedly shows Krasniqi raising his shirt to show the handgun to the employee and later placing the gun behind the condiments when police arrived.