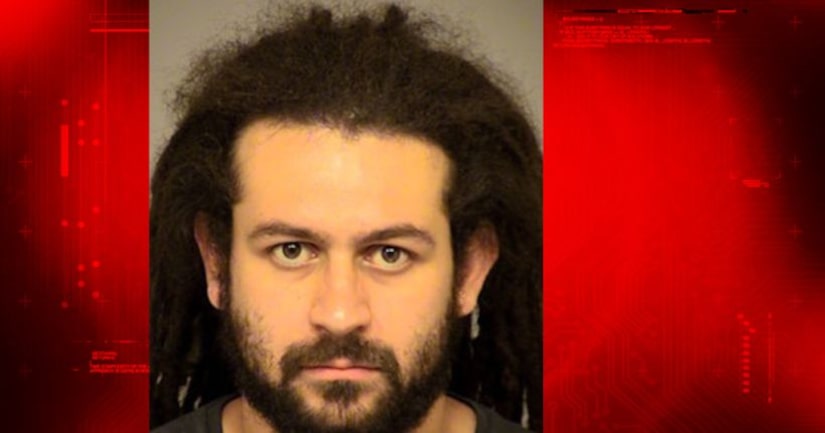 VENTURA, Calif. -- (KEYT) -- A Ventura man was arrested and is facing attempted murder charges after a shooting investigation led police to a motel room at the La Quinta Inn in Newbury Park.

23-year-old Ryan Argabright allegedly shot his girlfriend, whose identity has not been released, after a heated argument.

Police located the 22-year-old female victim inside an apartment in the 11000 block of Citrus Drive Thursday night, suffering from a gunshot wound to her upper body.

The victim was rushed to the hospital where she was listed in serious but stable condition. Police say she's expected to recover from her injuries.

The suspect fled the scene before police arrived. However, during the investigation, detectives with the Ventura Police Department discovered Argabright was staying at the La Quinta Inn in Newbury Park. They obtained a search warrant, and with the help of the Ventura County Sheriff's Department's SWAT team, Argabright was arrested.