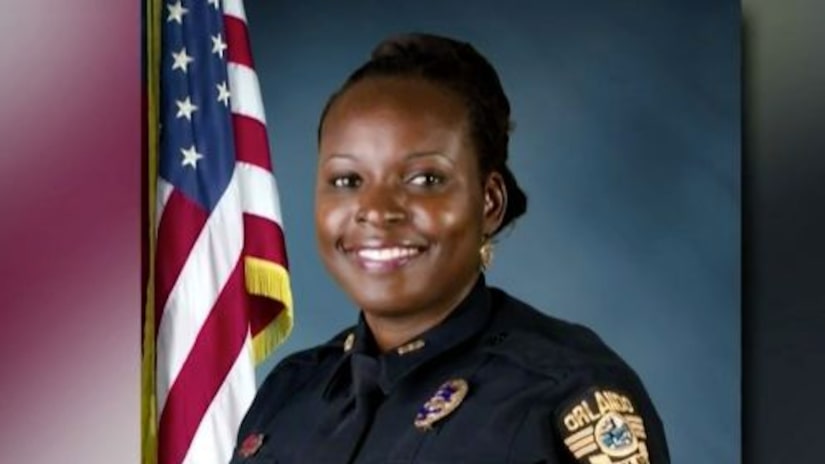 ORLANDO, Fla. -- (WKMG) -- Gov. Rick Scott has reassigned the Markeith Loyd case after State Attorney Aramis Ayala announced Thursday morning that she will not be seeking the death penalty.

Scott originally called for Ayala to recuse herself from the case. When she refused, Scott removed her from the case and assigned it to Fifth Judicial Circuit State Attorney Brad King in an executive order issued Thursday afternoon.

Loyd is accused of killing his pregnant ex-girlfriend, 24-year-old Sade Dixon, in Pine Hills on Dec. 13 and Orlando police Lt. Debra Clayton at an Orlando Walmart on Jan. 9. He was arrested on Jan. 17, bringing a nine-day manhunt to an end.

"I am outraged and sickened by this loss of life and many families' lives have been forever changed because of these senseless murders," Scott said. "These families deserve a state attorney who will aggressively prosecute Markeith Loyd to the fullest extent of the law and justice must be served.”