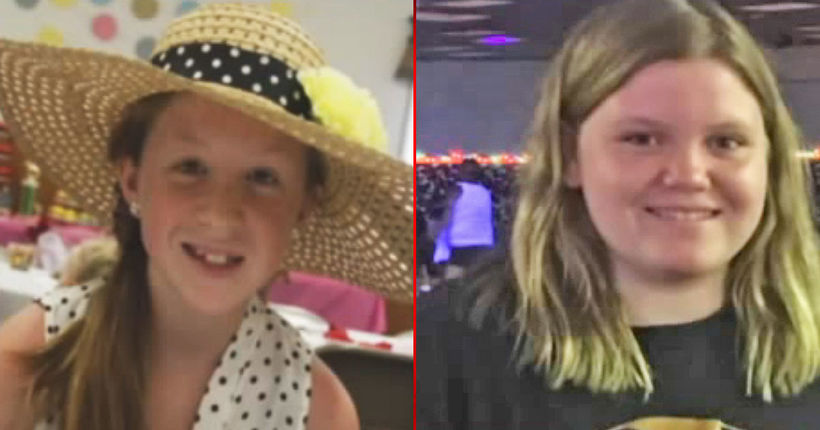 WXIN
The warrant is being served at the home of Ronald Logan, the owner of the property where the bodies of Liberty German and Abigail Williams were found.

The warrant is being served at the home of Ronald Logan, the owner of the property where the bodies of 14-year-old Liberty German and 13-year-old Abigail Williams were found.

Logan is being held right now on a probation violation unrelated to the case. Investigators said they were looking for evidence that would link or clear Logan in the girls’ deaths. Police said Logan is not considered a suspect at this time.

The girls disappeared during a hike on Feb. 13, 2017, prompting a large search effort involving volunteers and several law enforcement agencies. A search team found their bodies a day later, and police said foul play was suspected in their deaths.

Since then, the case has gained national attention, with a national billboard campaign and a reward exceeding $230,000. 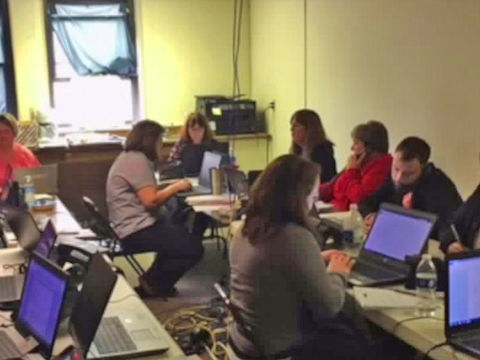 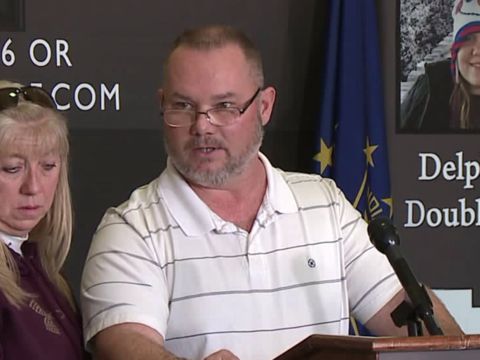 For the first time since the deaths of two teens in Delphi, the grandfather of one…

Police say they’re getting closer to finding the suspect, who they believe could…