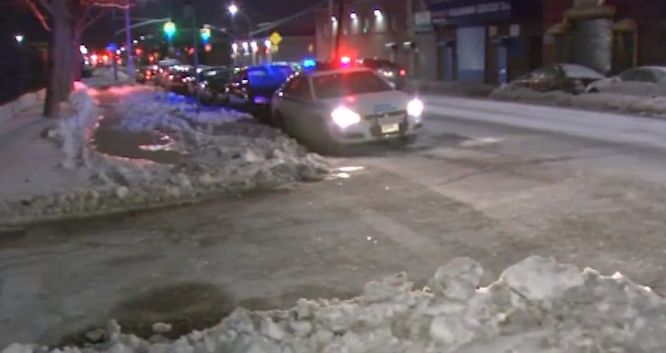 Screengrab via ABC7NY
WPIX - "No arrests have been made and the investigation is ongoing."

Trevon Dickens was discovered shot in the head just before 6:15 p.m. Wednesday on East 91st Street in East Flatbush.

A city snowplow was in the middle of clearing the street when the driver saw the body.