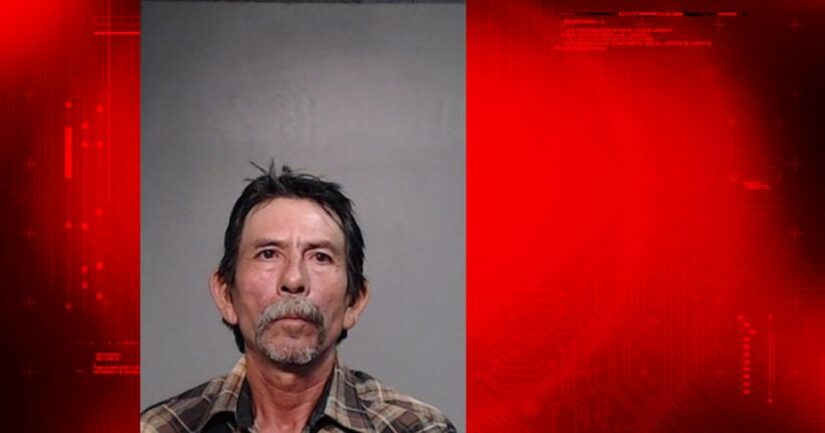 Officers started investigating the case during February, when a woman contacted the San Juan Police Department.

A woman said her disabled granddaughter received photos and video showing a naked man, according to the criminal complaint. The girl said the photos showed Roberto Barrera, 51, of Alamo — her mother's ex-boyfriend.

Officers booked at the Hidalgo County jail on Tuesday. He is charged with online solicitation of a minor, a third-degree felony.