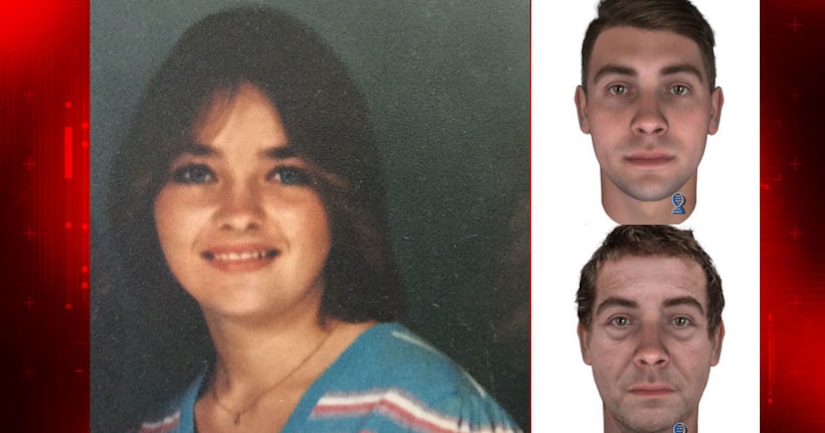 Krashoc was found dead in the back parking lot of a Korean restaurant located at 2710 S. Academy Blvd. in the early morning hours of March 17, 1987.

The night prior to her death, Krashoc went to a local club named Shuffles located at 1861 S. Academy Blvd, Colorado Springs, Colo., with some members of her unit where she spent the evening drinking and dancing. She was last seen leaving the club between 12 midnight and 1 a.m., and her body was discovered several hours later at 5:30 a.m. by patrolmen from the Colorado Springs Police Department.

All available evidence indicated that her body had been placed in the location cited above after she was killed.

After a thorough crime scene examination, collection of evidence, and hundreds of interviews, the case went cold. In 2004 and 2011, the investigation was reopened for laboratory testing and an unknown DNA profile that genetically types as male was located on several pieces of evidence.

In December 2016, CID sought the services of a DNA technology company that specializes in DNA phenotyping; the process of predicting physical appearance and ancestry from unidentified DNA evidence.

The DNA composite results pictured above, have greatly assisted in narrowing down and prioritizing any remaining suspects. Army CID and CSPD are requesting the public's help in identifying the suspect.

If you have any information regarding this investigation or if the DNA prediction results resemble someone you may know or knew at that time, contact your local Army CID office or CID Headquarters in Virginia at (844) ARMY-CID or (571)305-4375 or email Crime Tips at Army.CID.Crime.Tips@mail.mil.; or the Colorado Springs Police Department (Detective Montez or Investigator Browne) at (719) 444-7000; or the Pikes Peak area Crime Stoppers at (719) 634-7867.

Individuals wishing to remain anonymous will be honored to the degree allowable under the law and the information will be held in the strictest confidence allowable. 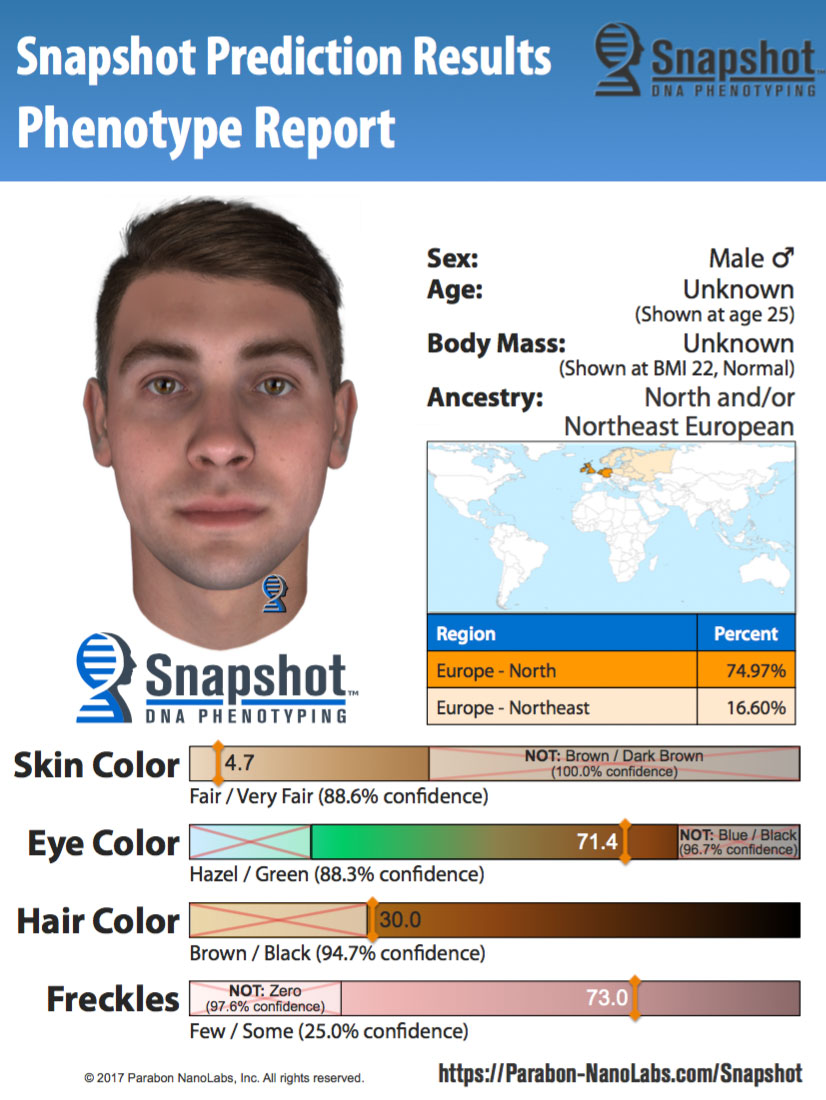 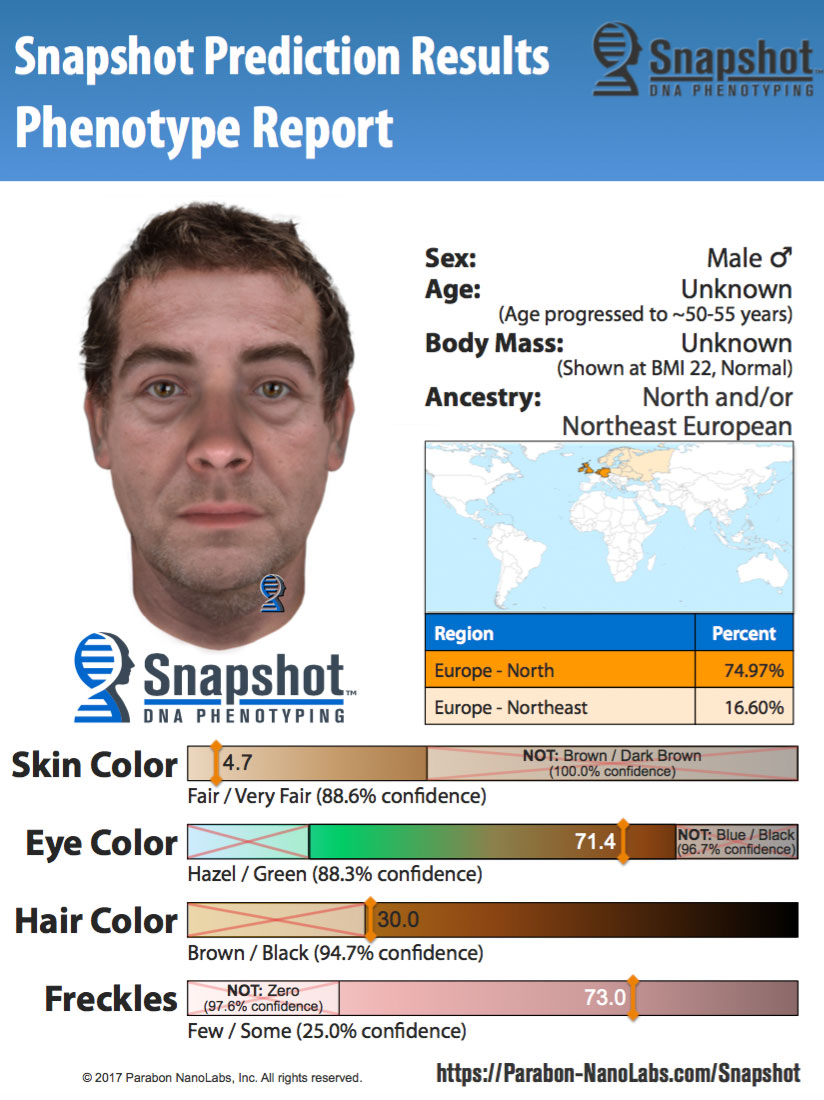