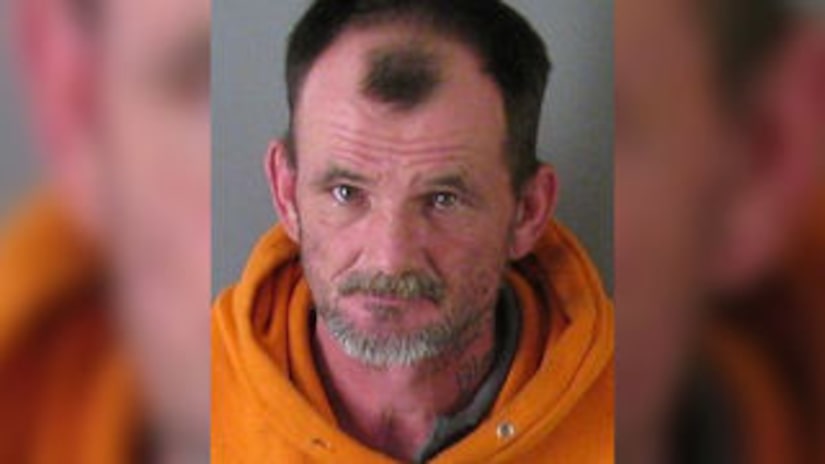 GASTON COUNTY, N.C. -- (WSOC) -- A man accused of targeting older people and robbing them has been charged with killing a missing 90-year-old man.

Department of Transportation workers found Jackson's body on the bank of a river on Landers Church Road in Gaston County.

Police arrested Carver Wednesday at the Red Carpet Inn in Gastonia, where he was living.

Jackson was a well-loved member of First Wesleyan Church in Gastonia.

The pastor said Sunday's service will be a tribute to a man whom many considered kind and gentle.

Jackson's car was found near one of the few budget motels in Gastonia, about 20 minutes from where his body was found.

Carver seemed to fight sleep Thursday as he appeared in court via video from the Gaston County Jail, where he is being held on a $1 million bond.

He is also accused in two separate armed robberies, one resulting in a kidnapping and a stolen vehicle.

Carver is accused of armed robbery and assault of an elderly man March 7 in the 300 block of Rosewood Lane Extension in Dallas.

He is accused of displaying a firearm and stealing personal items and a jar of coins.

Carver is accused of armed robbery, assault of an elderly man and woman, kidnapping and stealing a 2003 Dodge Dakota truck on March 11 from a home in the 100 block of Kiser Dairy Road in Dallas.

He is accused of stealing cash and a vehicle during the incident.

Carver aimed a gun at Joey Barnes' 80-year-old father's head Saturday, then held both his parents at gunpoint at the home on Kiser Dairy Road, threatening to kill them if they resisted, officials said.