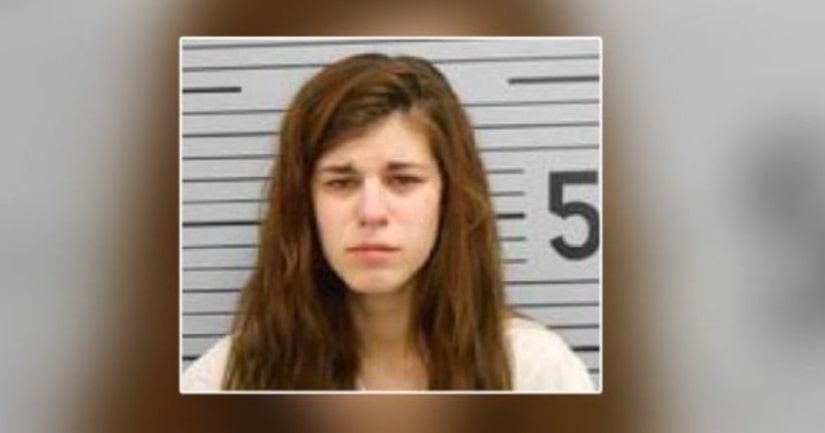 HOLLYWOOD, Ala. -- (KSTU) -- A pregnant woman in Alabama has been charged with raping the underage father of her unborn son. AL.com reports 19-year-old Mekenzie Guffey applied for Medicaid this month and listed a 14-year-old boy as the father.

Authorities say Guffey was introduced to the boy by a mutual friend at a McDonald's in December. Police chief Jason Hepler tells WAAY that Guffey estimates she had sex with the boy about 20 times since then.

Guffey would allegedly pick up the boy from his house, drive to a remote area near a nuclear power plant, and have sex in her car, according to WAFF.