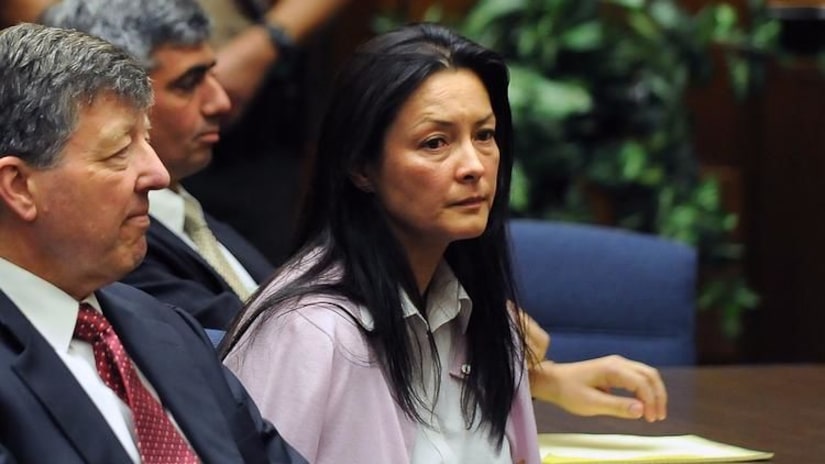 LOS ANGELES -- (Los Angeles Times/KTLA) -- A federal appeals court decided Tuesday that a woman acquitted of killing a model and aspiring actress in 2008 may sue a Santa Monica police detective for allegedly dissuading a defense witness from testifying during the murder trial.

A panel of the U.S. 9th Circuit Court of Appeals decided 2 to 1 to reinstate the lawsuit by Kelly Soo Park, who was acquitted of the strangling murder of model Juliana Redding in her Santa Monica residence.

Park, who now faces fraud charges in a separate case, contended in her suit that Santa Monica police Det. Karen Thompson intimidated a witness who would have implicated someone else in Redding's killing.