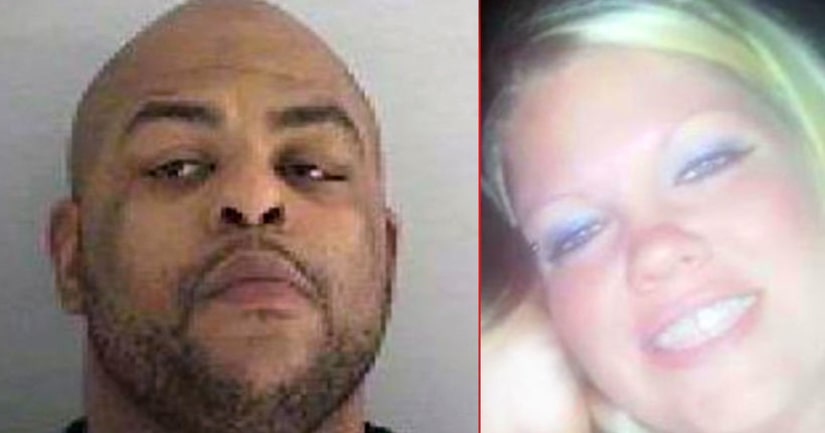 DAYTON, Ohio -- (WKEF/WRGT) -- U.S. Marshals and members of the SOFAST task force have arrested a Dayton man on murder charges.

Brandon Carr, 35, was wanted for homicide, felonious assault and kidnapping in the shooting death of Brittany Russell, 29 of Middletown. In February of 2016, Russell was found shot to death in her car, her 6-month-old daughter was in the backseat of the car when Russell was found. The baby wasn't harmed.

Authorities say after a long investigation, they were able to get an arrest warrant for Carr. On Tuesday morning, March 14, officers went to an address off of Cornell Drive in Dayton where they learned Carr was living. SOFAST and Dayton police knocked on the front door and say Carr tried to get out of a back window, but was unable to escape since authorities had the home surrounded.