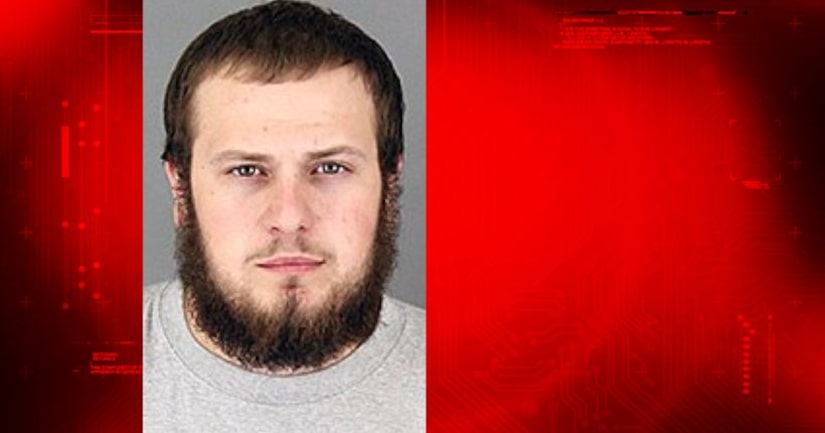 RIVERSIDE, Calif. -- (KTLA) -- A 21-year-old Hemet man was arrested on suspicion of impersonating a police officer after he tried to pull over a sheriff's deputy on Tuesday, authorities said.

About 12:30 p.m. Tuesday, a sheriff's deputy, whose gender was not given, was driving a personally owned vehicle in the Murrieta area when a white Dodge Dart pulled up behind, the Sheriff's Department said in a news release.

The Dart had “emergency lights” and a siren activated, including two flashing lights in the upper windshield area, the deputy said. An “audible police-style siren” was also used by the Dart.