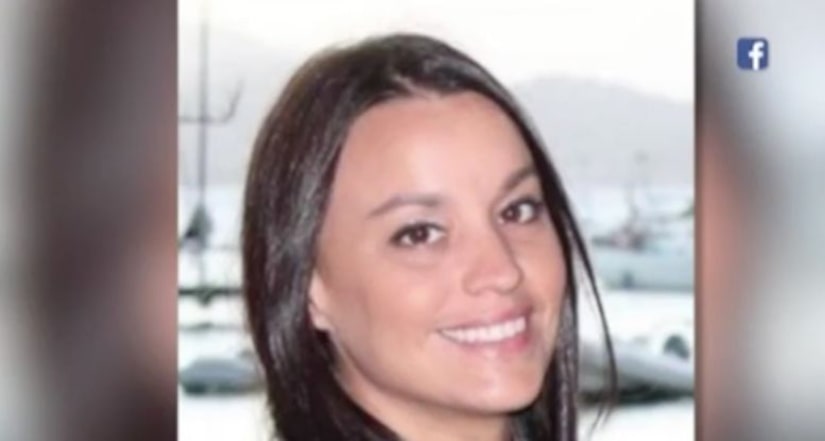 RIVIERA BEACH, Fla. -- (WPTV) -- The public is hearing for the first time the 911 call a husband made after police say he shot and killed his wife in Riviera Beach last week.

At 5:54 p.m. on March 7, Dwight Luton, 32, is heard stumbling through a call to 911 in an audio recording obtained by our news partners at The Palm Beach Post: