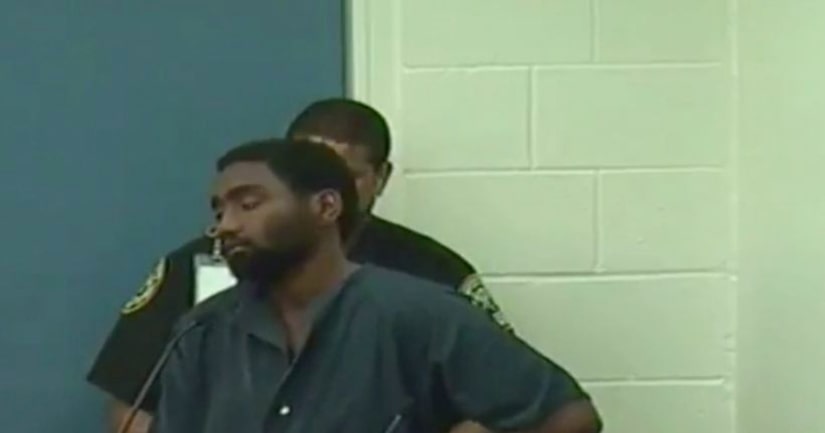 WINTER PARK, Fla. -- (WKMG) -- A Winter Park couple returned from a four-day vacation to find a homeless man squatting in their condo, according to the Winter Park Police Department.

The man and woman arrived home to Lake Killarney Condos around 7 p.m. Tuesday and immediately noticed the front door was unlocked. When they went inside, they found Kayin Harper, 23, lying on the couch, the arrest affidavit said.

The couple said they yelled for Harper to get out of the house, but he stood staring at them motionless until the man tried to call 911. Police said Harper started to attack and hit the man while yelling "Why don't you die."

When the woman tried to escape through the back door for help, Harper pushed her and choked her, the affidavit said. The man pulled Harper off the woman, which allowed her to run out for help, according to police.

Four neighbors came to help the woman when they heard her screaming. They were able to subdue Harper until police arrived. One neighbor, who was armed with a cast iron frying pan, put Harper in a choke hold.

Witnesses said Harper yelled "We are all robots" and other "crazy things" as he struggled with neighbors.