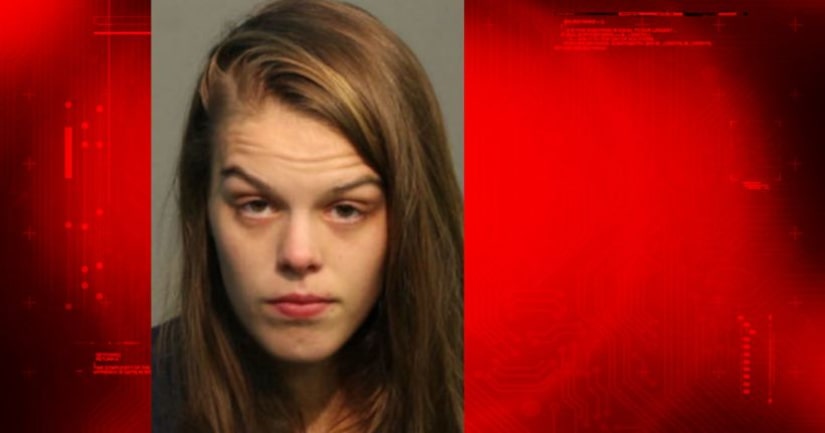 CASSELBERRY, Fla. -- (WKMG) -- A woman was arrested after drugs and weapons were found inside a vehicle with her and two children.

Deputies said after they saw a woman identified as Courtney R. Lacy, 21, walking out of the day care with a toddler and getting into the van, they approached the vehicle and saw a second child in the van who was left in the vehicle while Lacy went inside.

Deputies said after asking Lacy to exit the van they found several blades and knives within reach of the children, and marijuana and drug paraphernalia throughout the front of the vehicle.