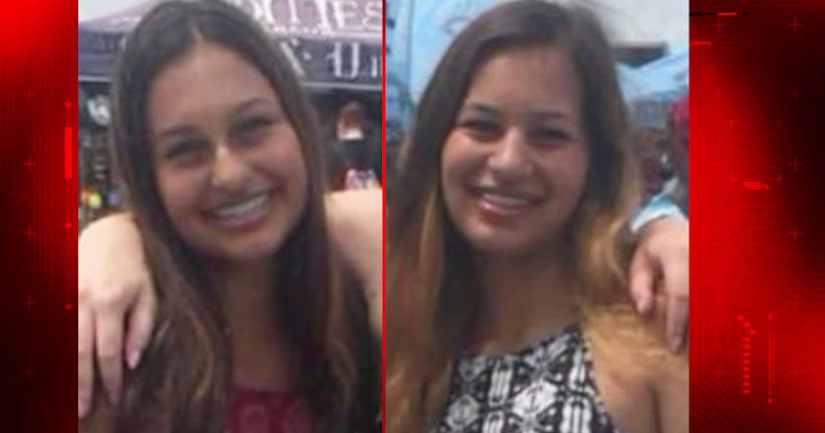 On Sunday, police released a detailed timeline of events and two 911 calls made from the house the night of the shootings. In one call, Randall Coffland clearly admits to shooting and killing his daughters and shooting his wife. He then said he was going to shoot himself.

So when St. Charles police first arrived at the condo Friday evening they had a good idea of the horrific seen that awaited them in apartment 406. 16-year-old twins Tiffany and Brittany were found dead.