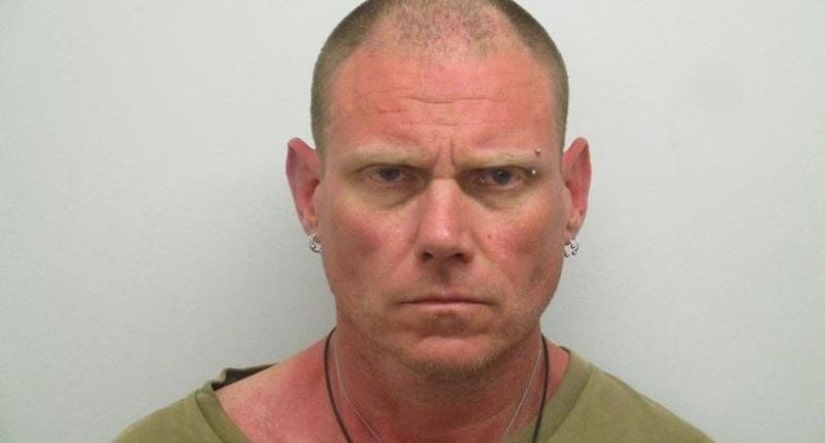 MARATHON, Fla. -- (KCPQ) -- Florida Keys authorities say a drunken man from Rhode Island stole a forklift and crashed into a gate, telling deputies he lost his car keys and needed something to drive.

The Monroe County Sheriff's Office says in a news release that 44-year-old Edward Quinton of Greenwich, Rhode Island told deputies he was in the Keys helping friends move.

Quinton was quoted as saying that after he lost his keys Thursday night, he needed a vehicle and took the forklift from a Marathon marina because he knew how to drive one. Quinton also told deputies he thought he could fix the damaged gate because he “was a genius”.