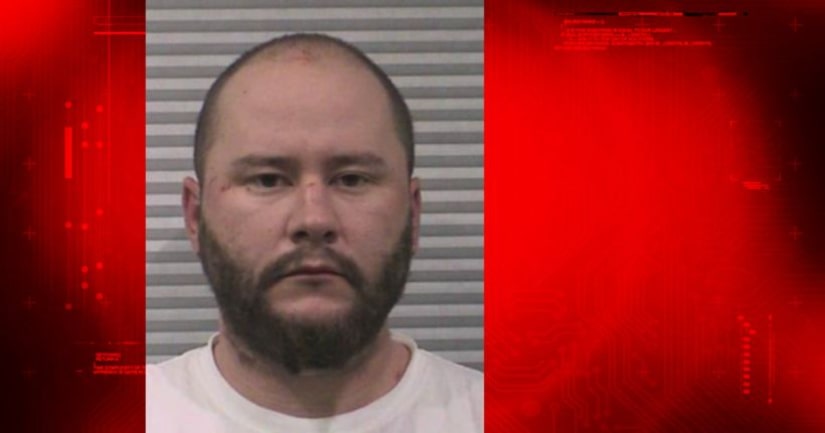 LOGAN, Utah -- (KSTU) -- A man who allegedly drove to a hospital while intoxicated and with his child in the vehicle Thursday night ended up using his baby son as a “shield” during an altercation with police.

Capt. Tyson Budge of the Logan Police Department said things began with a domestic incident Thursday night, which resulted in a woman being arrested. She was taken to Logan Regional Hospital, 500 East 1400 North, to be checked out after her arrest.

Budge said Joshua Miller came to the hospital to look for that woman, who is a family member. Police officers were present at the hospital for an unrelated reason, and they said Miller appeared “obviously intoxicated”, Budge said. Miller told police he had walked to the hospital, but those officers determined he had driven.

The officers attempted to arrest Miller, who allegedly resisted and was combative. Budge said Miller held his child in front of him as a “shield” in an attempt to prevent officers taking him into custody.